Berlin was mentioned for the first time in , but recently discovered artifacts show that the city has been inhabited since the beginning of the 12th century. The central part of the city was once part of two historical towns on both banks of the River Spree.

In , the city still consisted of the two smaller towns but they had already built strong economic ties, although their administrations were still divided. Berlin was almost devastated during the Thirty Years' War, but the new monarch, Frederick William, introduced policies of religious and ethnic tolerance that helped Berlin recover from the losses and the destructions that the war brought. 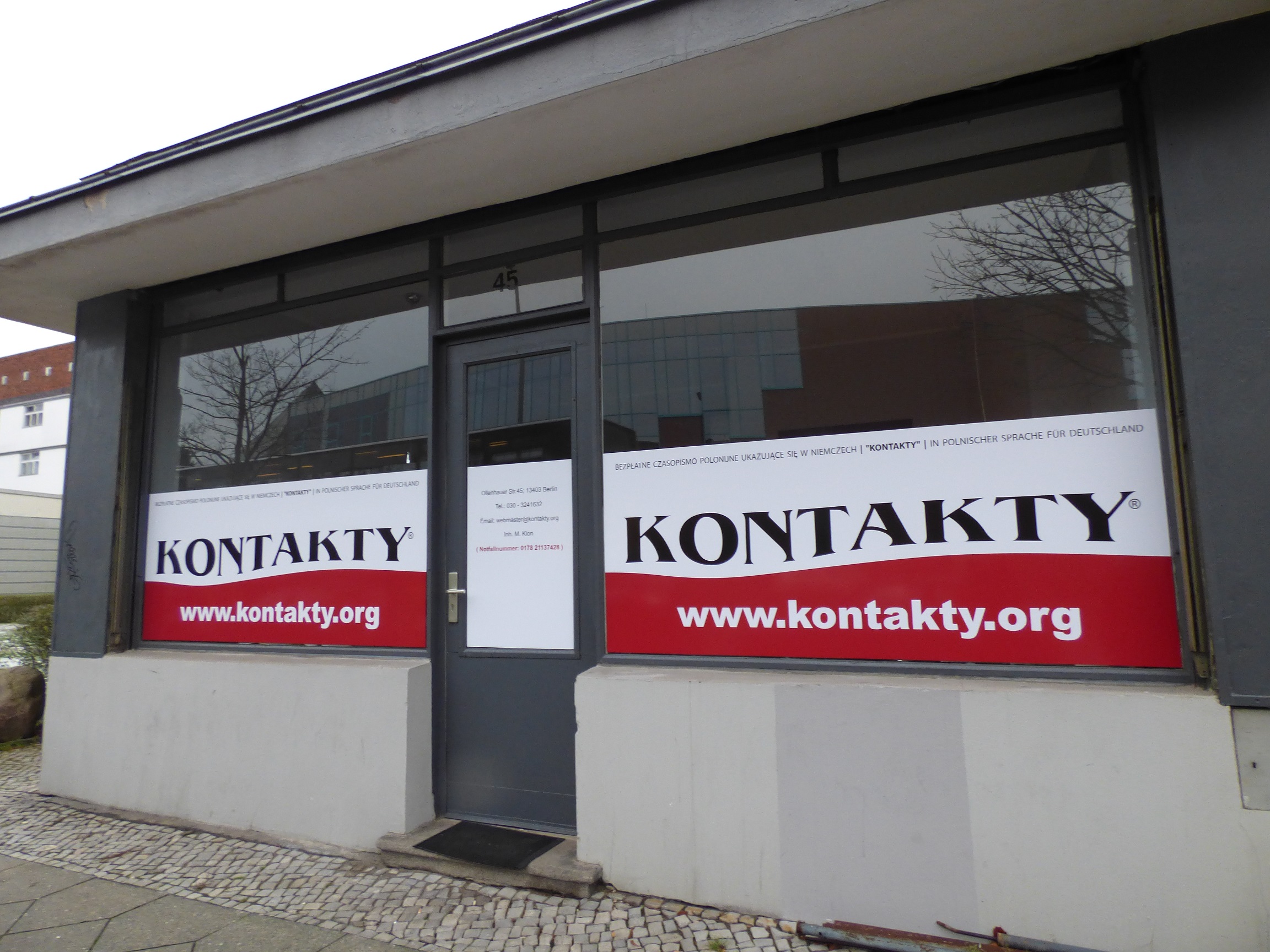 In , Berlin became the capital of the newly-founded German Empire. In the 20th century, the city was devastated during the World Wars, but managed to recover again and retain its status as a capital city. The capital of Germany, Berlin, is the largest city in the country, and the most populous one. More than 3 million people live in the city, and just over 6 million in the whole region. It is located in the northeastern part of the country, 34 meters above sea level.

At the heart of Berlin's economy are high-tech companies in the service sector. Berlin is divided into 12 districts, each further divided into smaller neighborhoods.

Each area is run by a local mayor. Some of the most important industries are in the field information technology, pharmaceuticals, biomedical engineering, biotechnology, electronics and construction. Several corporations such as Volkswagen and SAP have deployed their headquarters in the city.