Instruments were hidden behind false walls or buried in the ground. Perhaps the most naturalised. By the end of his life. Shelemay has held fellowships from the National Endowment for the Humanities. The war began on the morning of 5 June as the Israeli air force wiped out its Egyptian counterpart in just three hours. 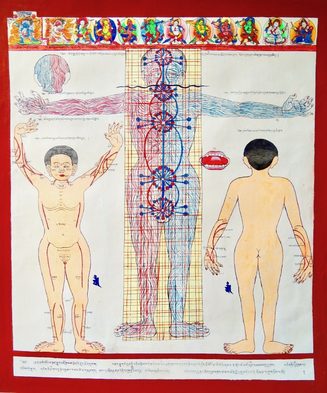 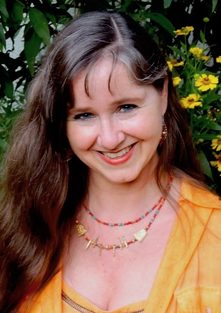